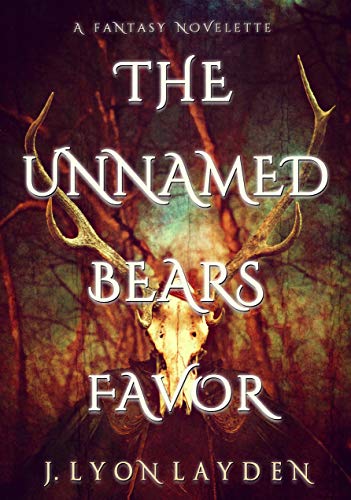 Please tell us about your work.


I write fantasy which may have actually happened. More and more in the new century, our prehistoric past has turned out to be much like a fantasy world. We keep discovering new species of hominids who shared their environment with homo sapiens during the Upper Paleolithic and even Neolithic, and some of them seem a lot like the magical humanoids from legend and folklore. There were at least two types of dwarf hominins living in Asia right into the Mesolithic Period when the first farming and animal domestication were going on. Veritable giants, many of them hybrids of Archaic Homo Sapiens with Denisovans or Neanderthals, also lived right alongside the world's first civilizations.

Not only do we consistently discover new hominids from this mysterious period of time, we also discover new megafauna from other animal families. We've even discovered a living, rainbow-colored, vegetarian varanid lizard in the Philippines recently. It's lived on those islands for thousands of years. It's eight feet long but so elusive scientists believe people have stood in the jungle mere yards away from them for generations without ever knowing they were there. This century, they've also identified a living ape which may tell us a lot more than we currently know about Australopithecines. The Bili ape is thought to be most closely related to bonobos, but it's behavior resembles that of a gorilla. It's six-foot-tall, carnivorous, and bipedal. They're eerily like the advanced apes who raised Tarzan in the Edgar Rice Burroughs novels, maybe they even have a secret language? The local Hadza tribe call the Bili apes “lion-killers” because they're thought to hunt large cats.

Now. At the same time, we're finding evidence of prehistoric beasts which survived a lot longer than what we once believed, civilization keeps being pushed farther and farther back in time. We now have sites like Gobekli Tepe and Gunung Padang, which prove megalith construction went on over 12,000 years ago. Domestication of the dog has been changed from 5000 to 37,000 years ago just within my lifetime, and it's likely to get pushed back even earlier. They've found evidence of semi-domesticated taro harvesting in the Solomon islands as much as 28,000 years ago.

My current book, the Unnamed Bears Favor, concentrates on Neolithic China around 10,000 years ago. At this time, the first rice farmers in East Asia lived in settlements protected by walls and ditches or moats. Headhunting became common among the agriculturalists, and their civilization began to encroach on the hunting grounds of hunter-gatherers. Some of these hunter-gatherers, such as the Red Deer Cave People of southern China, seem to have had as much Denisovan and Neanderthal heritage as they had homo sapien heritage. The Red Deer Cave People have among the most bizarre skulls of any of our near relatives, and practiced strange cannibalistic rituals. They're the main antagonists in the book.

In the Twentieth Century, man tried to use science in order to prove magic and mythical beasts never existed. In the Twenty-First Century, science has been proving the existence of myth and magic whether man likes it or not.

I guess my work tries to show how that's true through story.

I'm also concerned with how the Hero's Journey can be a guide to Enlightenment. The steps a character must take in order to experience a profound change can be a form of magical ritual in itself.


What are you reading now?

Reign of the Fallen by Sarah Glynn Marsh. It's a dark fantasy tale about a necromancer and her lover who are tasked with bringing kings back to life. I've only read the first few chapters, but it's become quite fascinating.

What is your next work in progress?

I've actually just completed five chapters on a spec piece for an interested “buyer.” It's a modern retelling of one of the oldest manuscripts in the English language, but I'm not supposed to say much more. Now that I'm playing the waiting game with it, I'll get back to my ongoing work I call “The Oracle of Lost Sagas.” You could say that “The Unnamed Bears Favor” is sort of a stand-alone prequel to it. The next book in this “alternate world” will probably be called “A Myth for the Magi.” It's about an alchemist in Neolithic China searching for the elixir of life who learns it's not quite what he expected.

What is your message for other writers?

Do like I didn't, and heed the advice of many top authors: don't write a multiple-pov epic your first time out. Not only is it incredibly hard to get right, it's even harder to sell for a first-timer. My big plan was to write seven intertwining stories which could nevertheless stand-alone. This way I could enter each one into short story and novella contests, and maybe earn some encouragement and money along the lonely path of novel completion. Though I won four awards from Writers of the Future, which may have helped me in the publishing world, I ended up having to break the whole epic novel apart and do a lot of rewriting in order to get any of it published. The Unnamed is just one POV from the original idea. But now I realize how much stronger alone it is...strong enough to win my first award and even get me the publishing deal with Aurelio Leo.

Where can we learn more about your work?

The books are available on Amazon, B&N, and a lot of book stores. You can also check me out at joelayden.com, which has links to all of my blogs, vlogs, and social media pages! 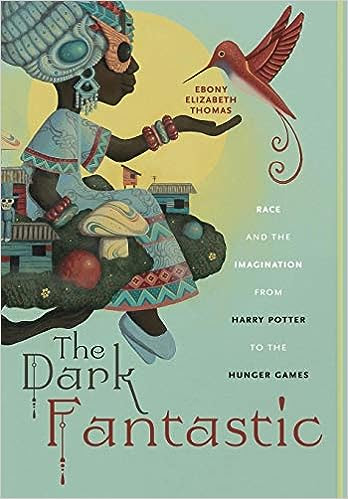 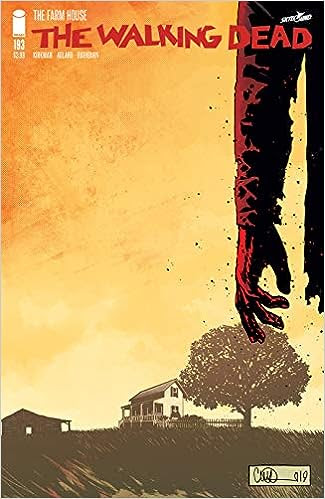